​The Bombers claimed the Consolation Trophy and 9th place in the Province a great finish to a wonderful season.  I was really proud of the way the girls never gave up and continued to play hard even after such a difficult start, and ending up in the group of death.  They played with such determination, speed and endurance that at times I was amazed how they could keep playing at such a high tempo with pulled hamstrings, a black eye, slashed fingers and banged up knees, playing six games in three days, always finding away to get the job done.  Sadly for me I would like to pass on my best wishes to the grade twelve's who will be leaving the team at the end of the year and I truly hope they continue to find a way to keep playing the game where every they go.  Best of Luck to Co-Captains - Allie Zondervan and Naomi Perkins, Forward Emma Borhi, Defenders; Emma Gregorchi, Kyra Burkart, and Noelle Wang (who was unable attend Provincials this year), Rookie grade twelve's, Camille Gebhart, Mia Kraus and Lakpa Dietz. 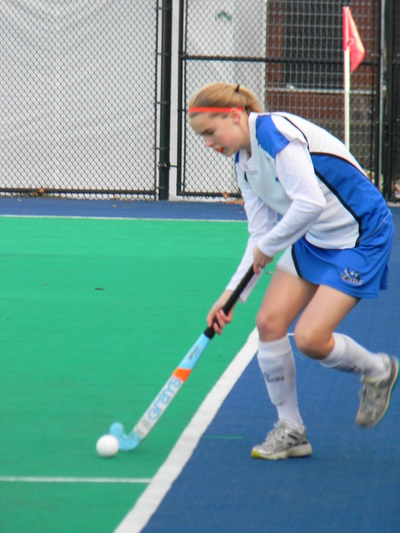 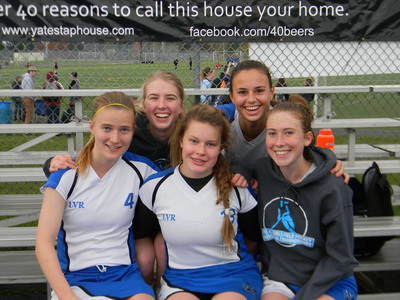 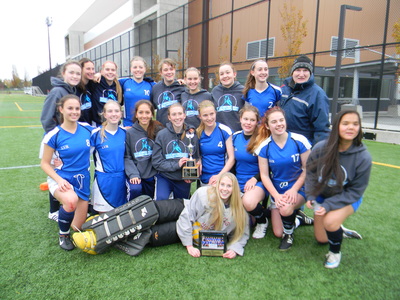